CE research lies not only at the interface of computer science and electrical engineering, but increasingly ties computing together with biology, medicine, chemistry, physics, materials science, mechanical engineering, and environmental engineering.

Our research is ideally positioned to help solve societal problems through the construction of practical systems incorporating both state-of-the-art and emerging technologies. We live in a time of opportunity and crisis. Rising carbon emissions and energy costs are a global problem. Aging populations increasingly strain healthcare resources. Computing technologies are at the heart of many potential solutions to these and other world problems. Emerging technologies in nanoscale and bio-compatible materials hold the promise to increase energy-efficiency and revolutionize healthcare. We also see opportunities in massive information gathering and large-scale computing resources to exploit that information in a variety of ways that include the use of machine learning and other tools of artificial intelligence.

We must also address increasing challenges to continued scaling of conventional silicon devices and to maintaining the dramatic performance growth trends that have brought us to the age of exascale computing. 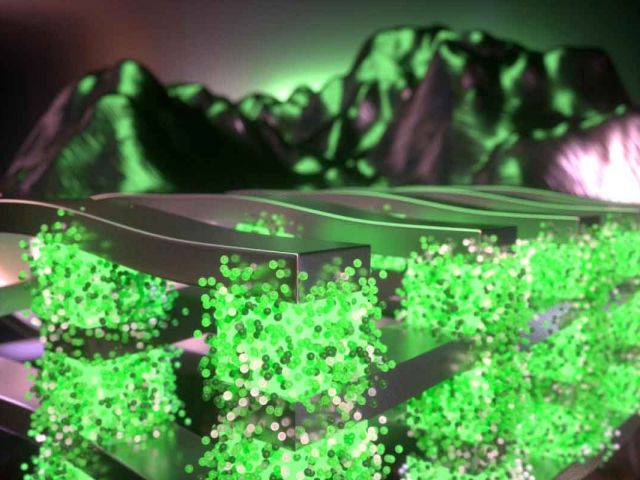 Reza Mahmoodi, a 5-year PhD candidate in the lab of ECE Prof. Dmitri Strukov describes an approach, like the human brain has, to leverage noise (The UCSB Current) 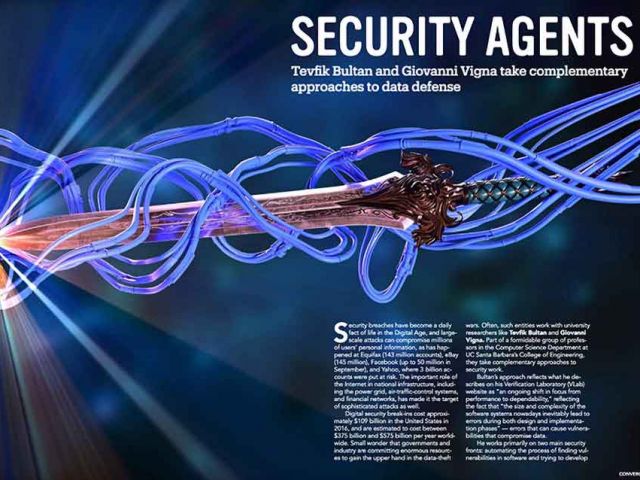 At the 41 reserves of the University of California Natural Reserve System, a network of protected lands enabling study of the natural environment, dozens of trail cameras are trained on watering holes and stands of wildflowers, squirrel feeders and birds’ nests; even, at one point, a typically desiccated clump of moss.

However, using a trail camera to look for wildlife is like dragging a trawl across a coral reef: you’re guaranteed to capture plenty of material you don’t want. Triggered by movement, trail cameras record far more images of skittering leaves, buzzing insects, and waving grasses than species of interest. It all adds up to a lot of useless files. Sorting through the files can be a daunting chore.

A daunting pile of pictures

At Sedgwick Reserve in the Santa Ynez Valley, just one camera can accumulate several thousand high-resolution shots every few weeks. But the potential is tantalizing. Covering more than nine square miles of the Santa Ynez Valley, the reserve teems with large animals such as bears, golden eagles, coyotes, and deer.

To snatch glimpses of these animals, Grant Canova Parker, the reserve’s trail camera intern, “had to open every single picture. He’s spent hundreds of hours going through them,” says Sedgwick director Kate McCurdy. The shots are glorious: of deer stepping delicately through dappled forest, bear bathing in midsummer with childlike abandon, and even a badger buddying up with a coyote. But after nearly a decade of camera trapping, “he had five hard drives full of photos” adding up to millions of images.

From farming to trail cam filtering

That was before Rich Wolski and Chandra Krintz, computer science professors at UC Santa Barbara, entered Sedgwick’s gates more than four years ago. The two wanted to use the reserve’s agricultural fields for their SmartFarm project—ways for computers to help farmers extract insights from their sensor data.

While showing the scientists around Sedgwick, McCurdy mentioned the reserve’s outstanding trail camera program and the problem of winnowing down the shots. Krintz and Wolski realized immediately that this was a problem that computers could solve. With that, the “Where’s the bear?” project was born.

“The reserve needed something that’s constantly filtering out the stuff we don’t want, and forwarding only the good stuff,” Krintz says.

Bringing the cloud to the country

Their first hurdle was coping with Sedgwick’s remote location. If the cameras were located in the middle of a city, it might be feasible to transfer them elsewhere for processing. But at Sedgwick, that kind of off-site analysis is next to impossible. Like many NRS reserves, it’s located in a sparsely populated community with a slow internet connection. Stuffing the reserve’s accumulated collection of trail cam pics through that pipe would take months at best.

Instead, the researchers got creative. “The camera traps are out there. The pictures are out there,” Wolski says. “So we thought, what if we sent the cloud to the images instead?”

A cloud is basically a collection of computers providing services. To bring that processing capacity to Sedgwick, Krintz and Wolski would have to install a miniature Amazon—what the scientists have dubbed an edge cloud—on site.

“We took that same interface as on Amazon Web Services, and we mirrored it on the edge cloud, so that browsers can interact,” Krintz says.

Moving the cloud to Sedgwick wasn’t as simple as it might sound. “Getting it to run out there by itself in a closet was a challenge. It gets hot. It gets cold.  We had to make these systems more rugged,” Krintz says. 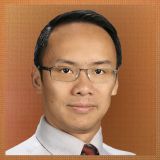 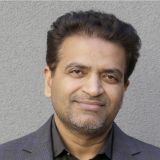 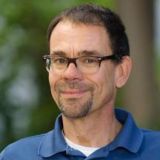 Wolski to serve as a Co-PI for the project, overseeing research specifically focused on automated cloud and HPC infrastructure for data management 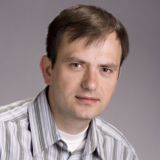 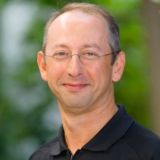 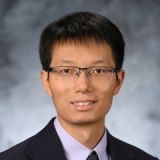